In a weird turn of events following rumors that No Man’s Sky was to be delayed, it seems we might have one of the shortest delays in history on our hands.

According to a post that has just popped up on Reddit, No Man’s Sky is only being delayed for three days. Yup, three days. The verified marketing materials shown at the link indicate that No Man’s Sky will now release on June 24 instead of the 21st. This has yet to be confirmed by either Sony or Hello Games so for now take this with a grain of salt.

However, the person who posted the leaked marketing materials does work at EB Games in Quebec and his thread was pretty compelling.

Kotaku had originally heard from sources that the game was to be delayed from June to either July or August. This in turn set off quite the firestorm on social media which is still ongoing. Hopefully this quells the flames a little bit and Sony or Hello Games officially announces the update.

Stay tuned for further updates on No Man’s Sky’s updated release date as we have them by following OnlySP on Facebook and Twitter.

UPDATE 2:04 p.m. – Some are saying that these marketing materials are outdated, but since there’s no official confirmation of that we’ll go ahead and keep this marked as a rumor for now. If the game’s release date was only pushed back a few days it could be for global release purposes. We shall see.

UPDATE: 6:24 p.m. – Kotaku has confirmed that No Man’s Sky has been delayed until August 9th. 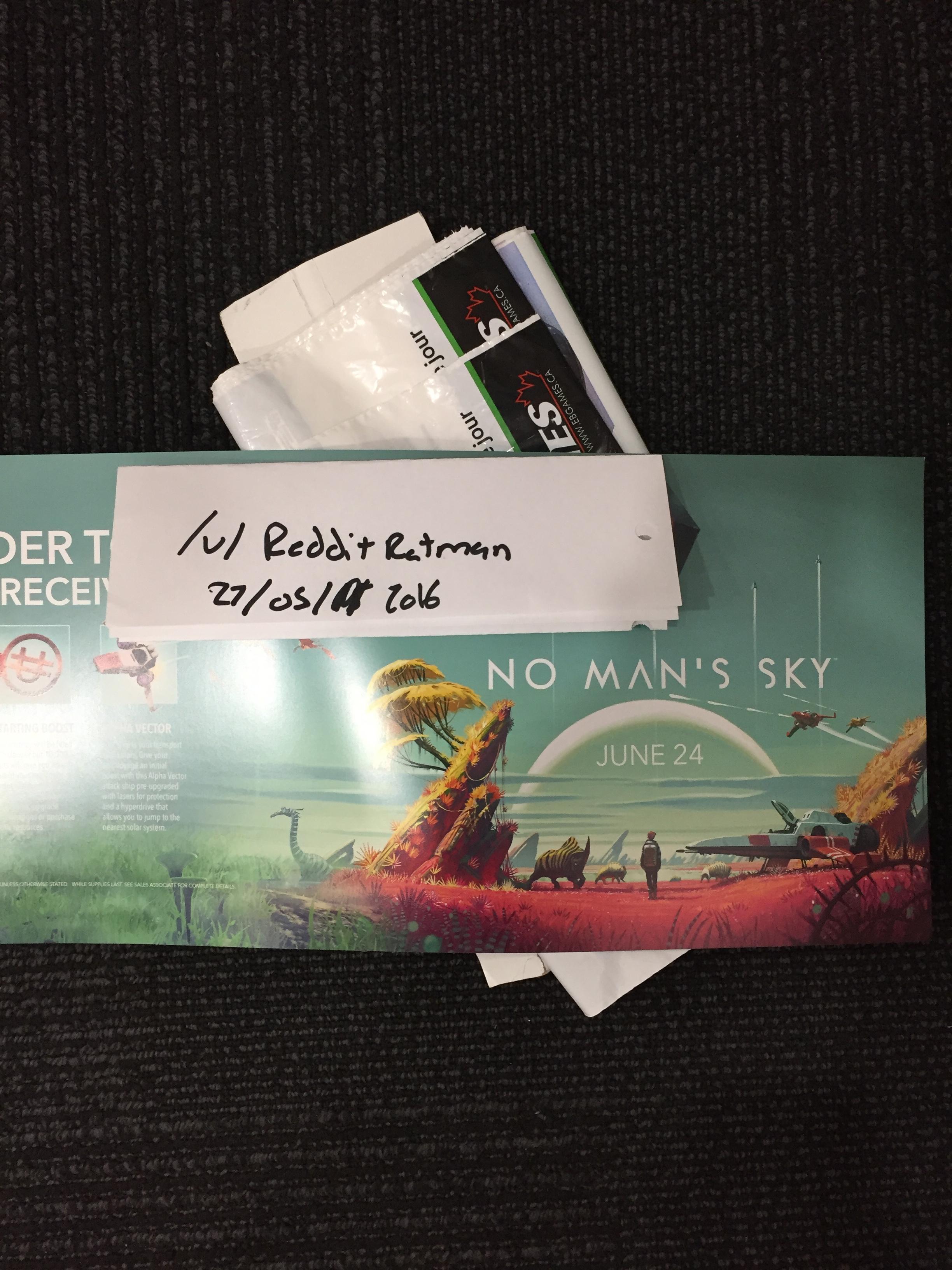 The Beautiful World of Uncharted 4: A Thief’s End | Feature Video